Dating apps have long been big business. Globally, over 200 million people use digital dating services every month, the industry is worth over $2.5 billion in the US and over a third of erica now begin online. While Tinder continues to dominate the market with a reported 50 million active users, competing apps have tried to find a point of difference: on Bumble women make the first move; on Hinge you meet friends of friends; on Happn you match with people you’ve walked past in real life. But now, in an increasingly crowded market, a new generation of apps are going a step further by homing in on specific requirements that narrow down the dating pool drastically.

What niche dating apps can bring to the experience

“I’ve found that people from similar backgrounds tend to stick together,” says Lydia Davis, founder of Toffee, the world’s first dating app for the privately educated. A professional matchmaker who went 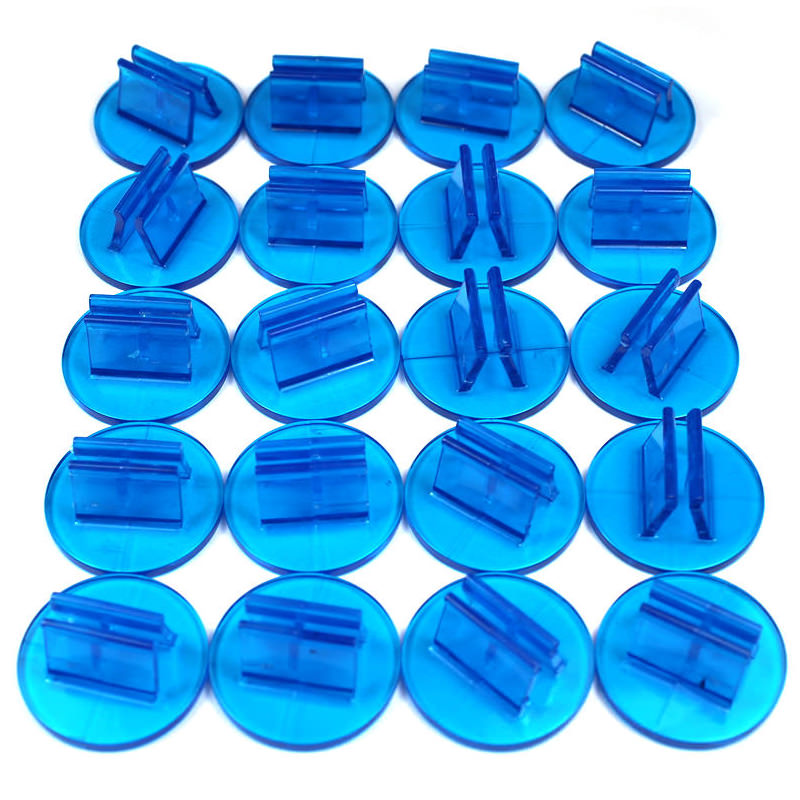 to boarding schools in Hampshire and Dorset, Davis set up Toffee in 2018 with the aim of connecting people on the posher end of the spectrum. Users have to pay ?4.99 per month, after which they can use sliders to indicate their interests (the city, partying, the country), meet others and compare social calendars to see if their matches are attending Ascot, Henley or Wimbledon. “I knew about The League,” she adds, referring to the US-based app for young professionals which has a thorough vetting process, “but there wasn’t an equivalent in the UK.” Does the thought of reinforcing historic class divisions make her uneasy? “It was never our intention to be elitist,” she maintains. “Schooling is a big part of people’s lives-10 years of their childhood. It doesn’t define them, but it is part of their identity. It’s just one of many things people might have in common.”

While she does cater to a niche audience, Davis insists that it is a large niche. In nine months, the app has gained 25,000 subscribers in the UK and there are plans to expand into new markets including Australia, India and Nigeria. “In the UK, 8 per cent of people are privately educated but in Australia that number is around 35 per cent. In India, it’s 38 per cent-that’s 500 million people.” There is certainly demand for apps that target a privileged demographic. The Inner Circle, an exclusive dating app launched in Amsterdam in 2012, is now active in 30 cities and has 1.4 million members. Users are screened using their Facebook and LinkedIn accounts before being allowed to join, though the required criteria remains a closely guarded secret. Not so with Luxy, a dating app for the super-rich where users are encouraged to verify their income by submitting their tax returns (expect to be earning above $200,000 to make the cut).

Location and lifestyle are also important factors for niche dating platforms. In 2006, sisters Lucy Reeves and Emma Royall set up Muddy Matches, a dating site for “country-minded people”. Operating out of a converted barn on a farm in Northamptonshire, they also launched the Get Muddy dating app in 2014 and currently have 200,000 registered members. “My sister and I grew up in the countryside,” explains Reeves. “We chatted about online dating and my sister said she’d given it a try, but everyone seemed really townie. So, we came up with Muddy Matches, which is for anyone who loves the country and isn’t afraid of a bit of mud: farmers and gamekeepers but also people who live in cities and enjoy spending time in the country.” Users can subscribe for ?26 per month and take a quiz that determines their “Muddy-Townie ratio” in order to meet like-minded partners. For a community who often live in remote rural locations and have difficulty meeting new people, Reeves says the platform has been a big success. “We’ve had thousands of weddings from people who’ve met on Muddy Matches and at least 10 Muddy babies.”